In every office break room in New Orleans from Epiphany (January 6) to Fat Tuesday (late February/early March), there’s a half-eaten king cake: a gaudy-looking coffee-cake-type ring covered in purple, green, and gold sprinkles, the official colors of Mardi Gras. Somewhere inside, there’s a little plastic baby, and whoever gets the slice that contains it has to bring in the next cake or throw the next king cake party.

“People act like it’s an honor to be crowned king for the day and get to throw the next party, but that’s bullshit,” says Poppy Tooker, head of New Orleans’s chapter of Slow Food. “I have met people who own up to swallowing the damn thing so they don’t have to buy the cake!” 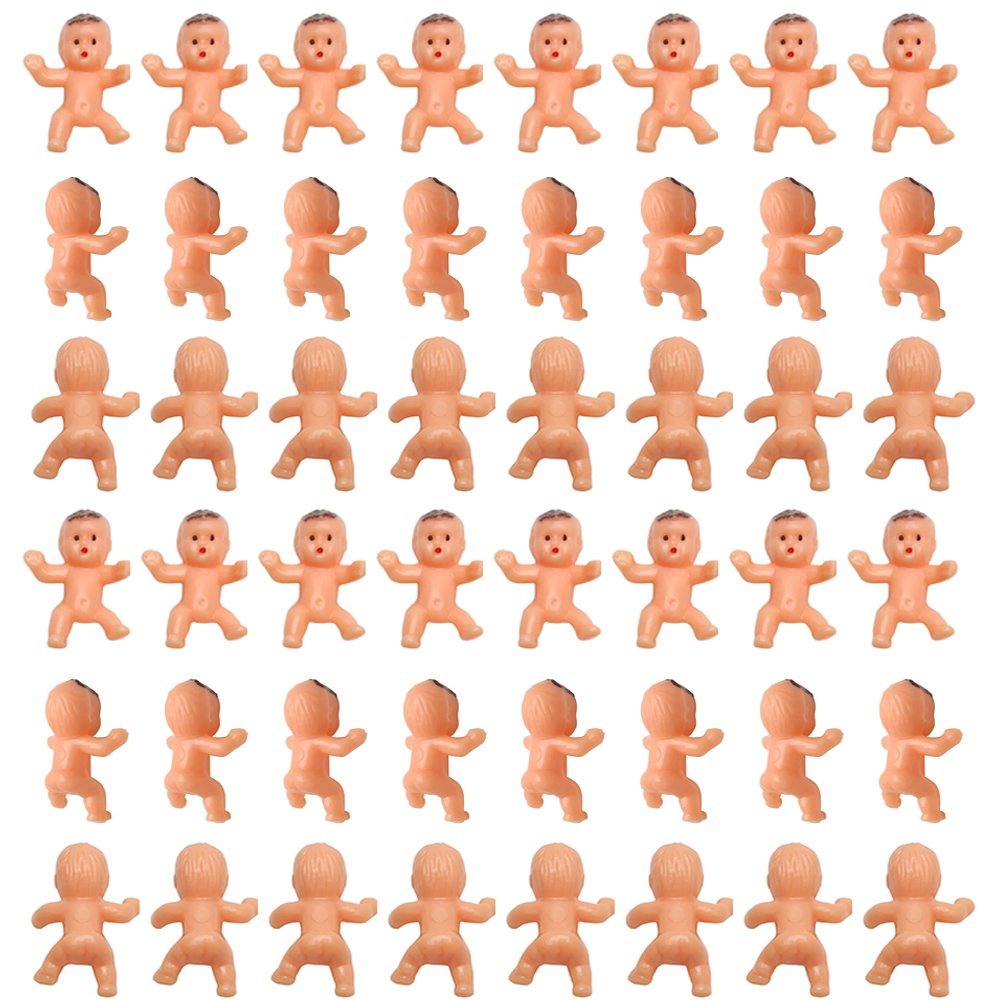 Makes lots of king cakes, or just put a bunch of babies in one of them if you're into pranks.

And it’s not just at offices. You’ll see king cakes at schools, people’s houses, stacked to the rafters in grocery stores, and in the windows of every bakery. When the Carnival krewes begin to parade, spectators will be noshing on you know what.

“I’ve never heard anybody admit to not liking king cake,” says Tooker. “Our authenticity as a native New Orleanian would be called into question.”

This cake comes fully baked (baby included, of course), but you apply the icing and colored sugar (also included) right before you serve it so it looks its best.

The origins of the ubiquitous seasonal pastry can be traced back to European pagans, who celebrated the god Saturn by baking and eating a cake containing a fava bean. The discoverer of the bean would be treated like a king for a year, but would then be sacrificed to Saturn. That cake evolved into the French gâteau de roi, served during the Catholic Feast of the Epiphany at the start of Carnival season (the ritual sacrifice, by this point, was out of favor), and in turn was adopted by New Orleans’s French-descended Creole founders, as part of the first Carnival. The young woman who received what was at that time a golden bean became the queen of the carnival. 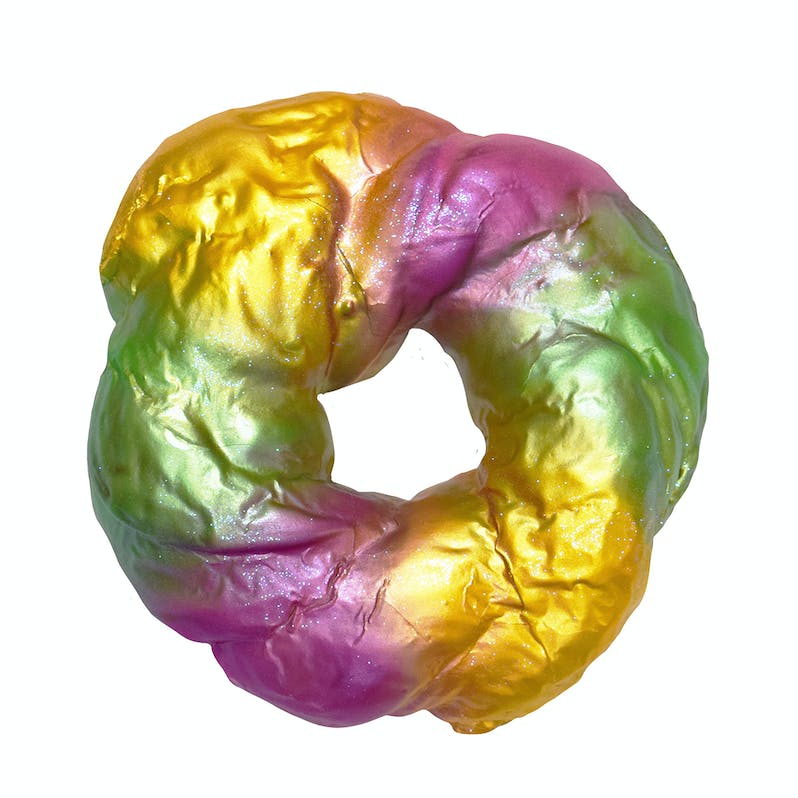 Another version with a sparkly airbrushed glaze and a whipped cream cheese filling.

For most of its modern history, the king cake has been a plain braided brioche dough, not terribly sweet, unfilled (except for the bean-turned–plastic baby), with only a dusting of colored sprinkles on top. However, like New Orleans itself, the king cake has become anarchic and wildly creative. Innovations in the last 30 years include thick frostings; cream cheese and fruit fillings; “Zulu” versions (named in honor of the historic black Carnival krewe) with chocolate and coconut toppings like the one at The Ambrosia Bakery (which is also the original iteration of this style); and giant doughnuts (or regular size doughnuts in the king cake style).

Happily, most of the popular king cake bakeries offer mail order, so you can try them even if you can’t make it to New Orleans. You can also get a king cake kit if you want to put in a little work at home. 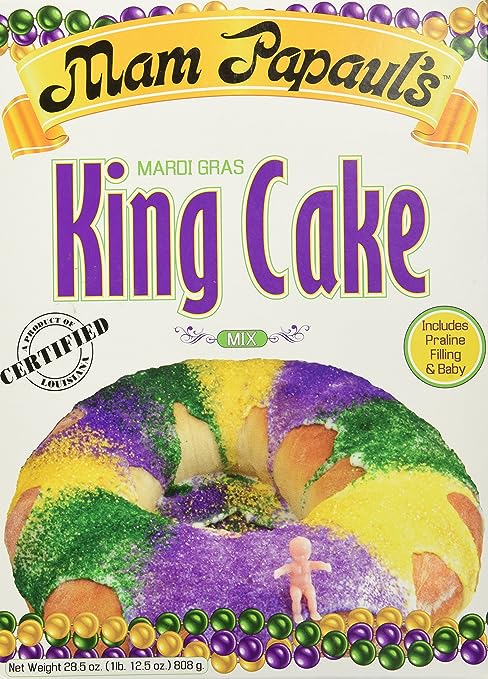 You can also order a kit that comes with dough mix, yeast, praline filling, 3 shades of colored sugar, glaze, and the plastic baby.

Or just start from scratch and make our Mardi Gras King Cake recipe. It starts with brioche dough formed in a ring, and then has New Orleans flavors added—pecans and bourbon—plus some spice and citrus, because they’re just good. We think it’s a great interpretation, but you tell us. And don’t forget to order some plastic babies before baking day!

Related Video: Eat Like You’re In New Orleans with These Ingredients