Aubergine the restaurant at L'Auberge Carmel

Take me to my post
Restaurants & Bars
California Fine Dining

Fine Dining outside of SF/NYC/Chicago/DC

What fine dining restaurants in the United States do you think are worth making a special journey to? Or ones that would get two or three Michelin stars, but are not in covered areas? These are some (a lot) of my ideas. I've been to many (not all) of these, and find them on par to the ones in SF/NY/Chicago. It is surprising that there are many really, really good food cities like New Orleans, or Seattle, or whatever, but I just can't name a restaurant that would fit on this list. As you can see, most of these are in west coast/Los Angeles or Las Vegas, partly due to my own geography but I also think it is true that these cities have more candidates than most of the rest of the country. 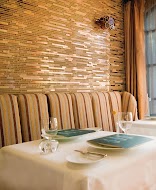 Aubergine the restaurant at L'Auberge Carmel 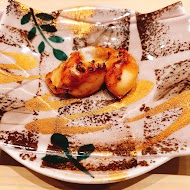