How to Make the Best Mole Casero for Cinco de Mayo

As a celebration dish, it does take time, but is totally worth it.

Contrary to widespread popular belief, Cinco de Mayo is not equivalent to Mexico’s 4th of July; it commemorates the Mexican victory over the French army in 1862 at the Battle of Puebla. In America especially, the date has blossomed into a general celebration of Mexican culture, which often just means an excuse to eat lots of tacos washed down with copious margaritas. And maybe take shots of tequila or mezcal.

We’d never say no to tacos or drinks, but May 5 is a fitting occasion to dabble in more authentic Mexican food, from Puebla in particular, and mole is the perfect party dish (so since we still can’t have gatherings right now, plan on lots of leftovers—you won’t be sorry).

Mole does take time to prepare; there were no shortcuts in pre-Hispanic cooking, after all, but it’s definitely worth it. Besides, you can only bake so many loaves of banana bread…

As another clue to mole’s special-occasion status, note the fact that it includes cacao, which the Aztecs used as currency. Unlike, say, edible 24-karat gold leaf, chocolate brings a ton of flavor to the dish. But it definitely doesn’t stand alone.

Take a closer look at some of the essential ingredients in mole, and then put them all together in the recipe below.

These days, chocolate may not be quite as precious as actual paper money, but it’s still an essential ingredient in this mole—seek out discs of Mexican chocolate, which is made from cacao nibs coarsely ground with sugar, cinnamon, and almonds. Abuelita is a brand commonly found in grocery stores, as is Ibarra (they both happen to come in hexagonal, yellow cardboard boxes, so are fairly easy to spot on the shelf).

Great for mole, or a cup of Mexican hot chocolate.

One of the other key components of the mole sauce is the chile powder, which is best made at home from a mix of dried chiles that you stem, de-seed, and toast until brittle, then grind to a fine powder. While it adds a bit more time to the recipe, it’s not difficult to do, and the payoff is immense.

In a pinch, you can use store-bought chile powder, but make sure it’s super fresh, and a blend that includes a variety of peppers for more nuanced depth of flavor. (To guide you, this recipe calls for four different kinds of peppers: mulato chiles, ancho chiles, pasilla chiles, and dried chipotle chiles; see the Shopping List below for notes on what each one brings to the dish.)

If this already feels daunting, though, you can also try a store-bought Mexican mole spice blend (look for various types of chiles on the ingredients list).

Mingling with the already-layered flavors of chiles and chocolate, you have a delicious mix of spices in your mole sauce, including cinnamon, cloves, allspice, and oregano—which are all toasted to bring out their best. Toasted almonds are added as well, along with toasted sesame seeds. Sensing a theme?

Yes, even the vegetables are charred to bring additional dimension to the long-simmered, complex sauce. Onions, plum or Roma tomatoes, and tart green tomatillos are easily blistered in a cast iron skillet, then go right into the blender along with the other mole base ingredients.

Some cooks use toasted breadcrumbs to thicken their mole sauce, but this one uses a combo of masa and chicken stock. You can also use the masa to make homemade tortillas for wrapping around your filling of choice and smothering in mole sauce. (See the video up top for pointers on homemade tortillas too!)

This is the favorite brand at Casa Publica.

Rendered pork fat tastes good and it’s authentic, but if you can’t find any lard or just don’t want to use it, you can substitute vegetable oil instead. If you’re going with veggie oil because you want a vegetarian mole, swap in vegetable broth for the chicken stock too. Otherwise, there aren’t any changes you need to make to the recipe.

This is unrefined, raw cane sugar, usually sold in molded cones, that has a dark brown color and a round, rich flavor somewhat like molasses in its complexity. 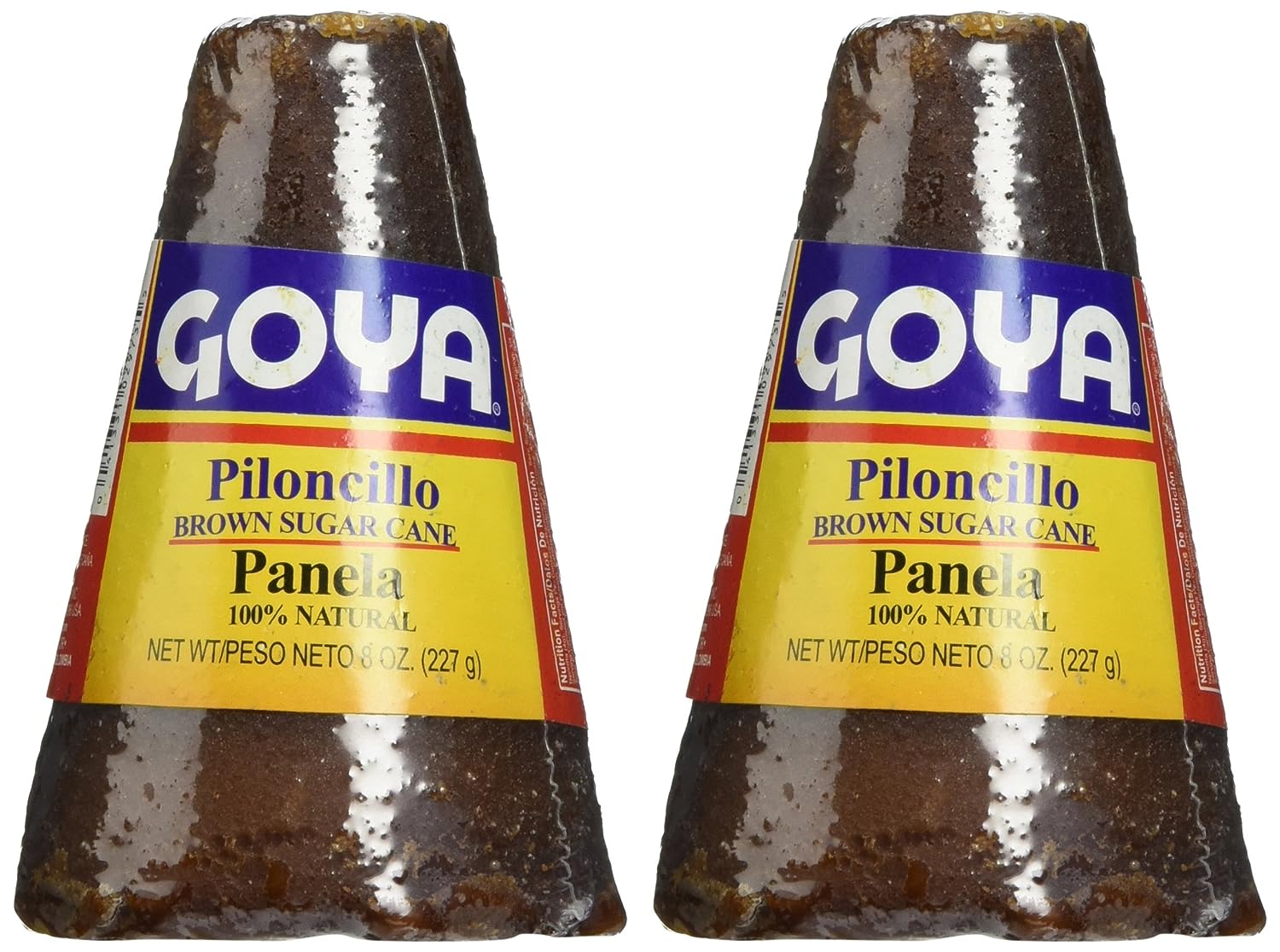 You can grate piloncillo, chop it into pieces with a sharp knife, or in this case, simply add the whole cone to the pot, where it will dissolve into the sauce over the long cooking time. Its sweetness helps balance the deep earthy, spicy, and smoky flavors of the sauce.

You can serve mole on whatever you like, but a classic—and delicious—strategy is to make enchiladas. Just roll fresh corn tortillas around any number of fillings (roasted turkey, pulled rotisserie chicken, cooked sweet potatoes, shredded cheese, pretty much anything that sounds good to you), and then cover them generously with the mole sauce. Garnish with sesame seeds, raw slices of onion, cilantro, and, if you can get them, squash blossoms.

A little rice on the side and you’ll want for nothing more. Well, maybe a margarita after all…but try some lesser known Mexican spirits too, or a Mexican craft beer. Just be sure to raise a toast—to Puebla, and to yourself for all your hard work.

To save yourself the trouble of converting amounts, you may want to get yourself a kitchen scale.

If you just can’t commit to the mole-making process at the moment but you’re really craving some authentic Mexican flavor ASAP, try a mole paste as the base of your sauce.

For when you don't have time to start from scratch.

Essential ingredients and tools for making mole at home

Try adding this to your next batch of chili too.

These aren't spicy, but add complex fruity flavors to the mole.

These help emphasize the earthy flavors.

Add yet another layer of flavor with these pasillas.

And bring a bit of smoky spice to the sauce with dried chipotles. 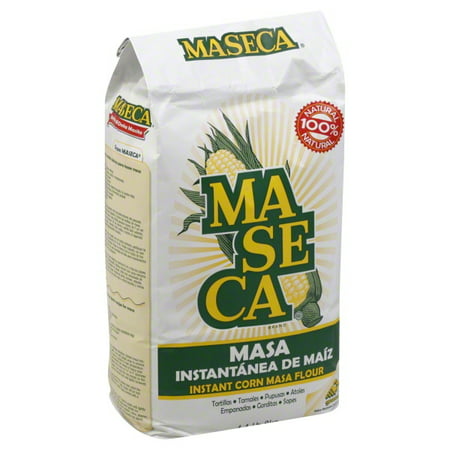 For thickening your mole, and making fresh tortillas to go along with it.

Subscribe to Chow-To for more lessons in great dishes from fantastic chefs.

In case you missed it: In season one, we made under-the-radar Persian butter bean stew, deeply flavorful bun bo hue, classic French macarons, and everyone’s favorite: hummus. In season two, we explored West African grain bowls, making moonshine, vegan cheese, the difference between ale and lager, and the cutest sushi ever. And our third mini season just kicked off with fluffy Japanese souffle pancakes!