What Is the Difference Between Regular and Sicilian Pizza?

According to rules of etiquette, one should refrain from discussing potentially contentious topics in polite conversation. Think politics, religion, or even sports. In my opinion, the question of where you can get the best pizza should be added to this list. As a born and bred New Yorker, I used to be ready to defend the superiority of a typical Big Apple slice to the death. Until, that is, I moved to the Midwest, started to travel more, and discovered that you can find truly excellent pizza almost anywhere.

If you do decide to venture into best-of territory, you’ll inevitably find yourself breaking the list of pizzas down by type. Surprisingly, there are quite a few. But most of us would probably start by separating them into two categories: regular pizza and Sicilian pizza. So, what’s the difference between the two? We turned to the experts to find out.

According to Pizza Today Editor-in-Chief Jeremy White, what we think of as pizza is often credited to the Italians, but it actually originated with flatbreads made by the Egyptians thousands of years ago. Pizza has certainly evolved since then, but the version most Americans think of started with the bakery pie. This was a dish created by Italian immigrants living in New York City in the early 1900s. Bakery pie emulated what their ancestors made back in Italy, where it was called Pizza in Teglia or, specifically by Sicilians, sfincione.

As you might imagine, unlike a typical round pie, pan pizzas (including Sicilian) take on the rectangular shape of the pan they’re made in. The dough used for regular versus Sicilian pizza is also vastly different. The latter uses more oil (or butter, shortening, or lard). Sicilian pizza also looks fluffy and heavy, like a brick, and it is often baked in a seasoned pan. “Technically, the bottom gets fried,” White explains.

Pan Pizzas are Making a Comeback

Years ago at the International Pizza Expo, chef, restaurateur, and author Tony Gemignani predicted that pan pizzas would make a comeback. “What’s old is new again,” he says. “It’s going through a renaissance now.” White agrees, stating, “Sicilian is starting to explode in popularity and gain traction.” While it used be that you would only find it in the Northeast, pan pizzas are now showing up on menus in more and more places across the country. 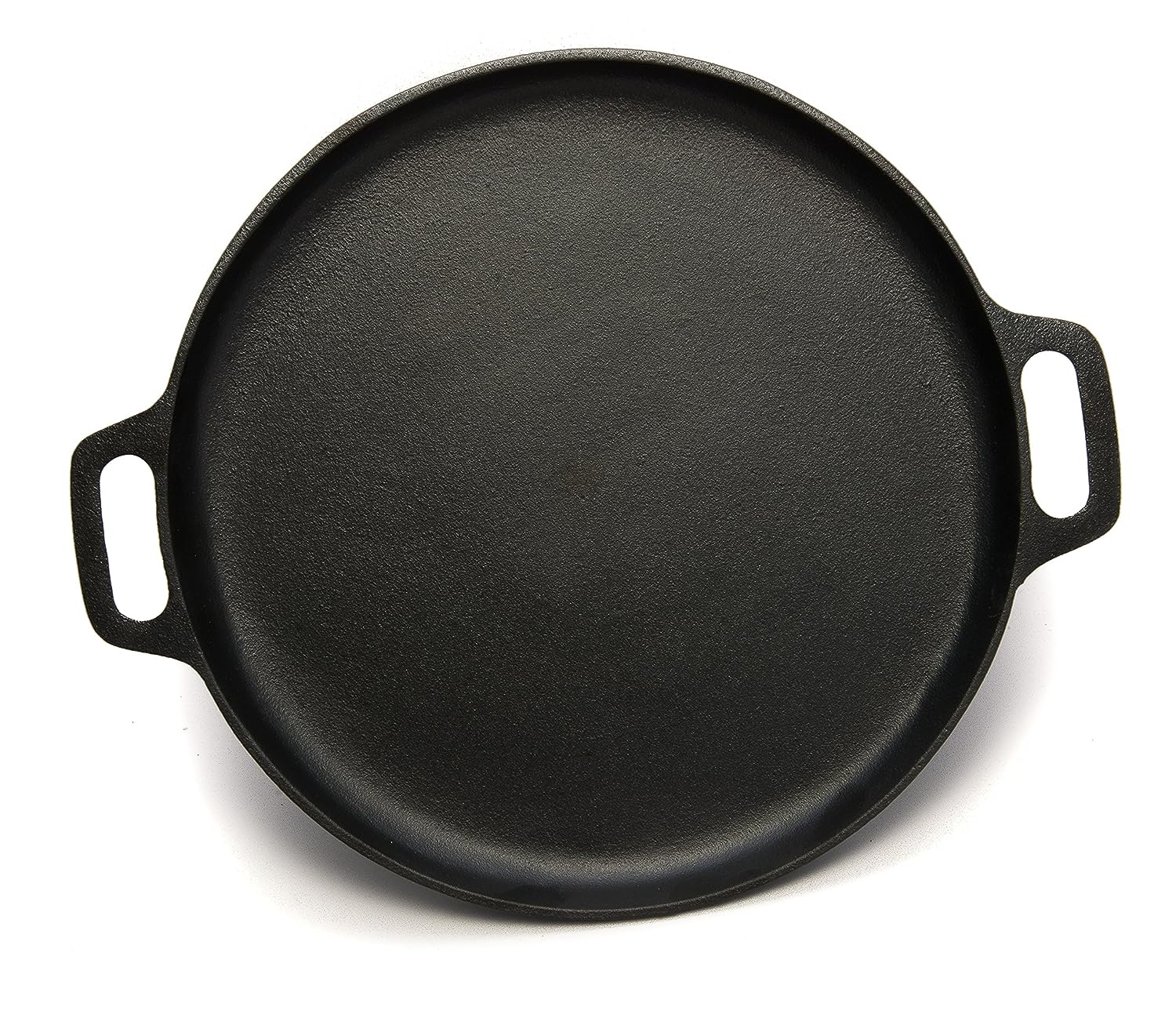 When it comes to pan pizza, Sicilian is just the tip of the iceberg. Here’s a rundown of the most common varieties:

If you’re feeling adventurous and would like to try your hand at making your own pan pizza at home, Gemignani’s advice is to look for a high-gluten, high-protein flour that will cook better in a hot oven, use a baking steel or pizza steel, or a cast iron pan rather than aluminum, and use a browning agent, such as honey, powdered malt or sugar, in your dough. “If it’s done right,” he encourages, “it’s awesome.”

Conversely, you can get pretty much any style delivered straight to your door—so check out our guide to the best frozen pizzas you can order online.