Tequila Alternatives: Other Mexican Spirits You Should Try

Skip the margaritas this Cinco de Mayo and enjoy these Mexican spirits instead!

Cinco de Mayo and margaritas go hand in hand in the U.S. While margaritas are delicious, and tequila shots are still worth doing in moderation, there’s actually a whole world of Mexican spirits to explore.

Below, just a few of our favorites:

One Mexican liquor that’s gaining notoriety is mezcal. Mezcal was created when the Spanish landed in Mexico, but is often thought of as just a smoky version of tequila. Like tequila, mezcal is made with the piña (heart) of the agave. Unlike tequila, mezcal can be made with a number of varieties of agave and can be made in 11 different Mexican states, rather than just the five states tequila is limited to. The hearts are roasted in pits with lava stones that give mezcal its smoky flavor before being mashed and distilled. “It’s very unregulated in terms of how it’s made and produced, so mezcal’s sort of a mysterious kind of spirit,” explains Vajra Stratigos, director of food and beverage for Atlanta-based Fifth Group Restaurants. “As a result, there’s many different styles and spheres of influence. It’s really and truly one of the only formative spirits in the world today in that there are rules and processes still being defined.” 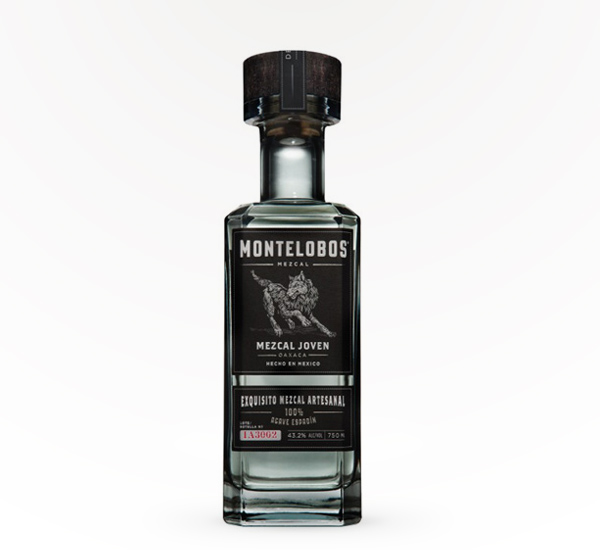 As our culture remains obsessed with all things craft, mezcal’s popularity increases. Drinkers who are interested in sipping, rather than taking shots, should try the Montelobos mezcal joven (young). It’s un-aged, but still earthy and rich with smokiness. Those with palates already accustomed to strong smoky notes can try the Ilegal reposado. It’s roasted in clay ovens before being distilled and aged in American oak barrels for four months. 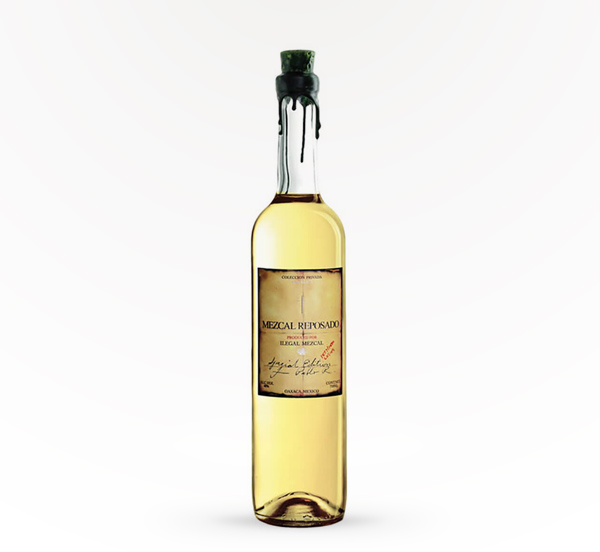 However aged you take your mezcal, drink it neat so that the flavors open up (worm salt optional, but encouraged).

Mexican distilleries are also getting into the whiskey game. Using Oaxacan white, yellow, and black corn, Sierra Norte has been crafting whiskey since 2016. Each variety of corn is used for its own whiskey. The standout of the bunch is the white corn whiskey with notes of apple and vanilla. It packs a bit of a bite and makes a delightful cocktail.

Another Mexican whiskey to be on the lookout for is Pierde Almas. The brainchild of Jonathan Barbieri, an American artist who resettled in Mexico in the ‘80s, the brand already established itself as a maker of mezcal. In 2016 he delved into producing whiskey with ancestral corn, something the he feels is important to preserve in the face of expanding genetically modified corn. The corn is sourced from small farms and produces a floral, light whiskey. There are barrels being aged, though, so keep an eye out.

Tepache is the Mexican kombucha! Here’s our recipe.

Other regional forms of spirits exist, too, though you may have to go to Mexico if you want to sip them—or make your own. Tepache is made by fermenting pineapple rinds with brown sugar, which produces a low-ABV drink. Sometimes likened to Mexican kombucha, tepache is a great summer drink.

A woman outside her pulquería in a small village in Oaxaca state, Mexico. Known as the drink of the Aztec gods, pulque is the fermented sweet sap, or aguamiel, of the agave. The aguamiel is tapped from the heart of the agave in the early hours or before dusk and left to ferment for several days. The result is a milky, foamy and slightly fizzy alcoholic drink that is exceptionally nutritious and simultaneously both off-puttingly slimy and sorta delicious. #aguamiel #pulque #pulqueria #fermented #agave #maguey #oaxaca #visitaoaxaca #oaxacamexico #oaxtravel #colorsofmexico #coloresmexicanos #mexico #mexicolindo #visitmexico #foodtravel #tasteintravel #roamtheplanet #liveintrepid #travel_captures #travelpic #travelphotos #travelphotography #travelphotographer

A post shared by Catherine Sutherland (@catherinesutherlandphotography) on Apr 10, 2019 at 12:12am PDT

In Central Mexico you can find pulque, a milk-colored drink made from fermented agave sap. It’s sweet and viscous, blending nicely with tart pineapple juice. You might have a hard time seeking it out in the States (if you’re in Dever, check out Dos Luces), but if you like to DIY, try this pulque recipe with agave nectar and Champagne yeast.

You can’t go wrong with classic tequila, but there’s something to be said about exploring unfamiliar territory.