More Standard ShadesWhat Is the Difference Between Brown Eggs and White Eggs?Well, to be more accurate, we’re talking about both Araucana and Ameraucana chickens, but the history of these blue eggs starts with just the Araucana chicken. And, get ready, because you’re about to learn some chicken terms to accompany your growing Araucana knowledgebase!

This breed of chicken originated in Chile, resulting from a cross between a “Quetro,” a tailed (as in, has a tail, like most chickens you’ve seen) and tufted (as in, has ear tufts) layer of brown eggs, and a “Collonca,” a rumpless (tail-less) layer of blue eggs.

The resulting “Collonca de Arêtes,” or “Collonca of Earrings,” was a tufted, rumpless chicken that laid blue eggs, and eventually became the officially-designated Araucana breed in 1976. 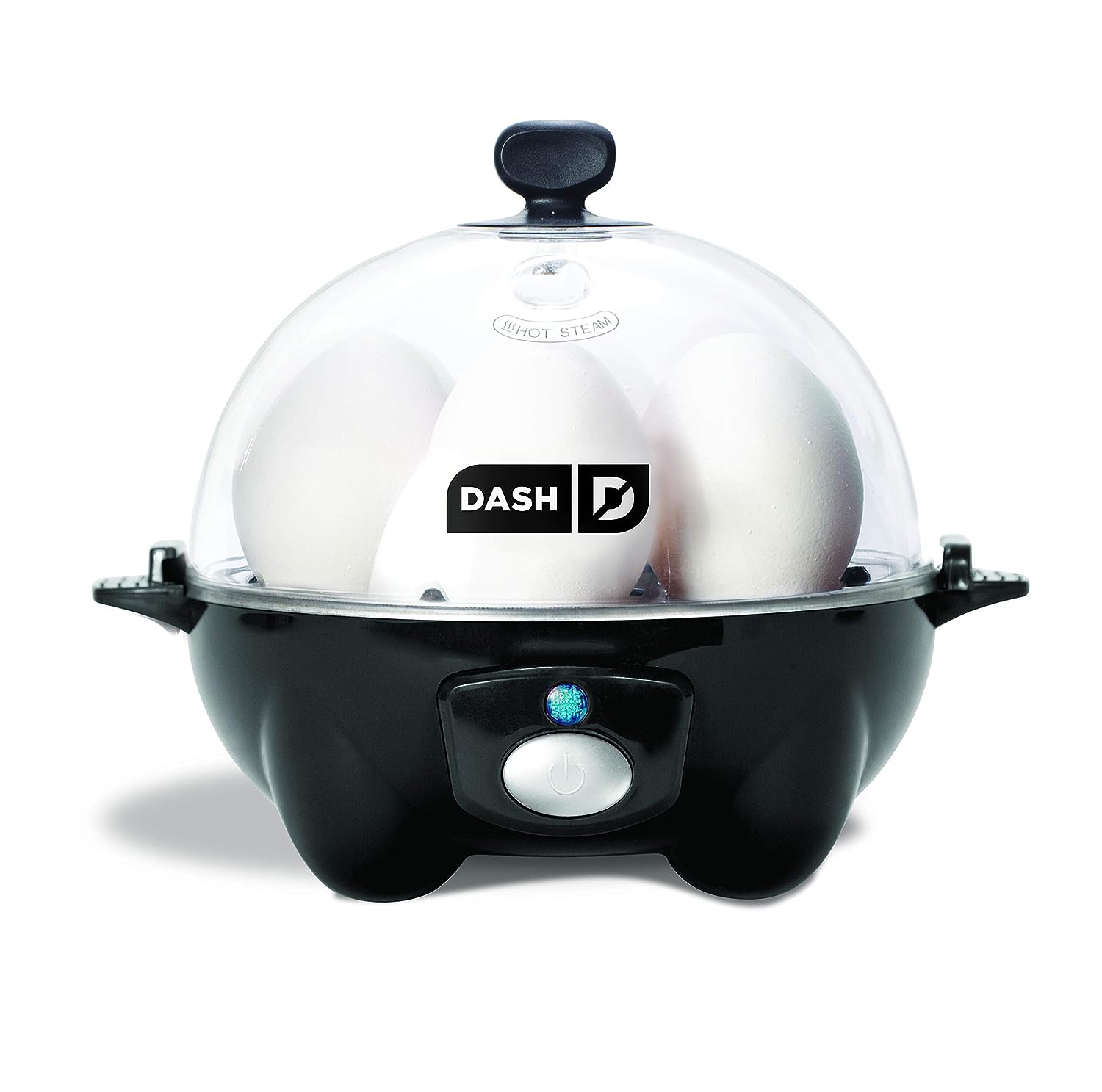 Now brush up on the differences between cage free, free range, and pasture raised eggs, find out how long eggs last, and get some egg drink recipes to mix things up. If you’d still rather eat them, though, try some international egg recipes.