The History of Spiral Ham

Lots of us will have a glazed spiral ham on the table this Easter (certainly more of us than will have rabbit). And as thin slices of pink meat lift easily off the bone with just the touch of a meat fork, lots of us will be wondering about the history of spiral-sliced ham—specifically, how, oh how, did this most magical of holiday meats come to be?

The secret of the spiral-sliced ham’s seductiveness is twofold. First, the ingenious manner in which it’s cut. And second, its glaze, usually sweet and sticky (we’ll get back to that in a second).

To start, we give you the spiral-slicing machine, patented in 1952 by Harry J. Hoenselaar. Hoenselaar found a clever way to mechanically navigate the ham bone, the bane of meat carvers through the centuries.

The spiral-slicing machine works by skewering a ham (or any other meat) vertically on spikes at top and bottom. A spring-loaded slicing blade cuts through the meat, stopping when it meets resistance from the bone. As the ham rotates, it gradually lowers on the spikes, creating the spiral. Hard to visualize? Watch this video:

The same Harry J. Hoenselaar who invented the machine, by the way, also founded HoneyBaked Ham in Michigan in 1957, which grew into a national chain over the years. Originally, HoneyBaked stores were the only places where you could get a spiral-sliced ham. In 1981, Hoenselaar’s patent expired, and now you can buy spiral-cut hams in grocery stores everywhere. Considering how expensive the branded HoneyBaked hams are, many will. 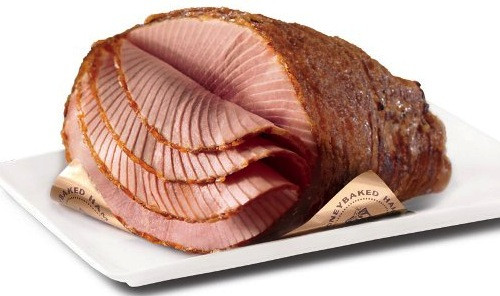 The original, and still a classic.

What are spiral hams? (And how should you cook them?)

Spiral hams are cut from a pig’s leg and are cooked, brined, and sliced as per the above-outlined helix technique before being shipped to stores. You never actually need to cook a spiral ham, just bake them enough to warm them up and get the “natural juices” often touted on the label flowing; too long in the oven and spiral hams will turn dry and chewy, no matter how much water has been added or brine injected.

They’re often high in sodium, thanks to the aforementioned brine, and either hickory smoked or have smoke flavor added—as well as nitrites, nitrates, and phosphates, though you can find all-natural specimens at a higher price point.

This nitrate- and nitrite-free ham is made from Kurobuta pork and naturally flavored with sea salt and raw cane sugar—and spiral-sliced for convenience.

Depending on the size of your family/crowd, you can opt for either half hams or whole hams, and select either shank ends, which taper to a skinnier point, or butt ends, which are more uniformly round. The butt is a bit leaner, if that’s what you like. In any case, you can also get spiral hams bone-in, which tends to lead to better flavor, or for the easiest carving ever, grab a boneless spiral-sliced ham.

Some spiral hams come pre-glazed, but many include the glaze in a little bag within the foil or netting around the ham. In the latter case, if you don’t want to use that probably-syrupy-sweet glaze, you can easily whip up your own—with ingredients like honey, maple syrup, or orange marmalade instead of high-fructose corn syrup.

Which spiral hams are best?

Historical opinion on Chowhound has favored the hams from Trader Joe’s and Safeway, though it was mixed on Costco’s Kirkland spiral-cut. Cook’s Illustrated has done tastings of supermarket spiral-sliced hams (link is available to subscribers only); it found that bone-in hams that didn’t add water to the meat were the best, and recommended the Cook’s Spiral Sliced Hickory Smoked Bone-In Honey Ham, which had a “nice balance of smoke and salt” and “genuine ham flavor.” The Carando Honey-Cured Spiral Sliced Ham was called “too wet” (ick), and the Hillshire Farm Bone-In Brown Sugar Cured Ham (Spiral-Sliced Ham) was “spongy and cottony.”

Of course, supermarket hams generally won’t have the amazing, crackly glaze of a real HoneyBaked. But Internet gossip and recipes claim that said HoneyBaked glaze is simply sugar and spices, caramelized into crackle with a blowtorch like the surface of crème brûlée. Anyone tried it? 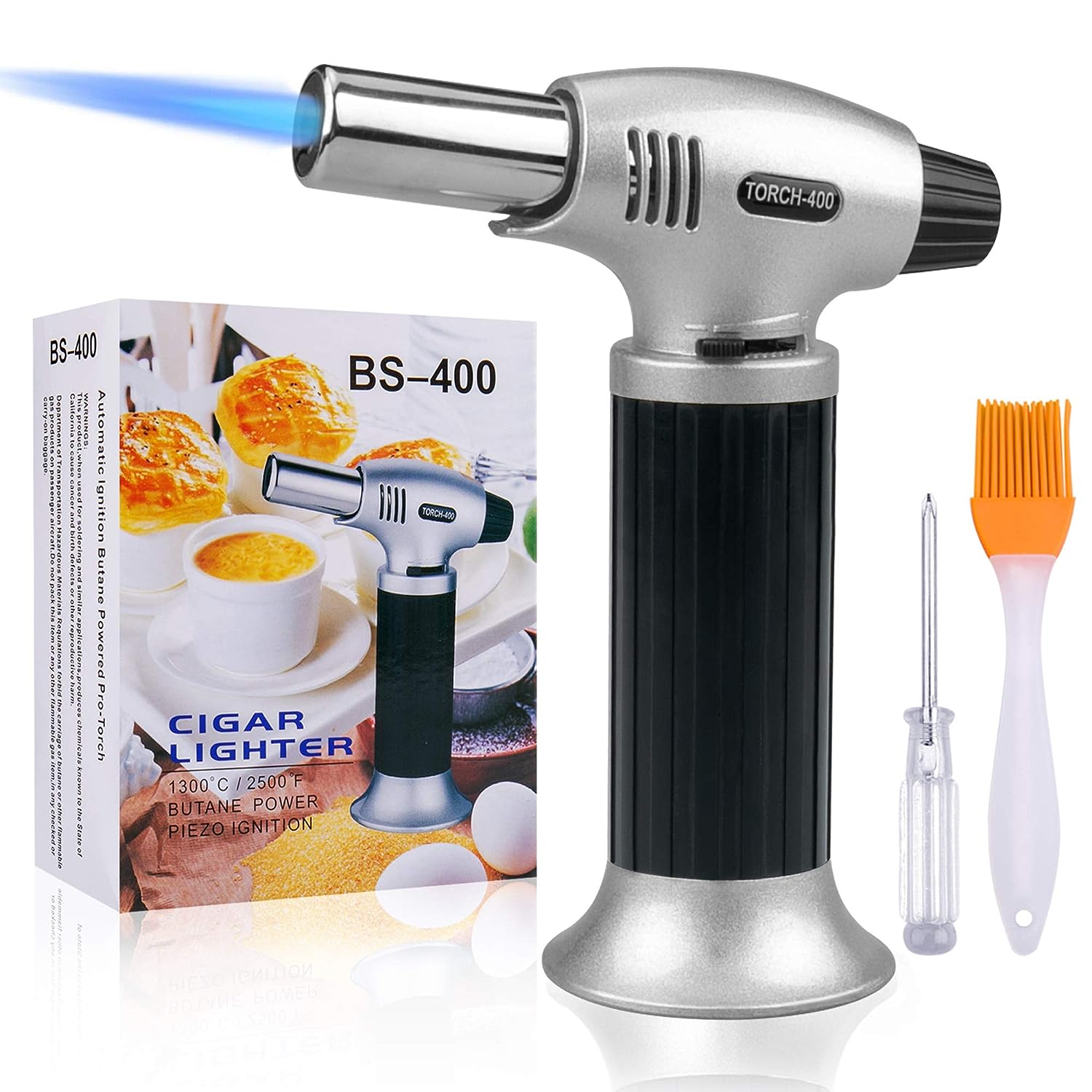 Check out our guide to types of ham to see how spiral-sliced compares to country ham (and other varieties), and get our ham recipes for ways to glaze it—and use up the leftovers when you get sick of sandwiches.