Ready for your MasterClass?

Labor Day is the last “official” grilling day of the season, or at least the last official summer party occasion. If you want to do it up in high style, consider smoking a brisket. And if you want to make the best smoked brisket ever, take some pointers from a pitmaster.

Aaron Franklin is one such ascended master of BBQ, and he’s sharing his best BBQ tips, tricks, and secrets with the world. Having earned a 2015 James Beard Award, and high praise from critics, Franklin popularized a slow smoking process that has mouths watering and lines forming outside his famous Franklin Barbecue (Austin) all year round.

Few are better suited to teach a crash course on BBQ, and lucky for anyone interested in learning the trade themselves, Franklin has teamed up with MasterClass for an exclusive 16-lesson series on Texas Style BBQ that launched in May. In it, Franklin shares his secrets for succulent BBQ brisket, pork butt, and ribs. Students of the BBQ MasterClass will learn how to choose and prep the best barbecue meats, nail the optimal cooking times and temps, and handle an offset smoker like a pro.

There’s no substitute for watching someone like Franklin walk and talk you through the steps of an involved recipe, like smoked brisket or pork butt, so definitely head to MasterClass for Franklin’s series. But if you’re short on time, the pitmaster himself shared a few exclusive tips and tricks to get us started as we roll hog first into BBQ season (which still apply as we roll out of it too).

Don’t be afraid to make mistakes, but also document your mistakes. You really only learn how to make good barbecue by making bad barbecue.

Building and managing fire is key to barbecue mastery—the goal is to have the best quality smoke you can: not sooty—blue coloring is good.

If you can, go to a butcher who will know some lineage on the cow and when possible, it’s always better to go all-natural when choosing beef. You hear a lot about grass-fed vs corn-fed beef: Corn-fed is fine but always cook fresh over frozen, if you can.

Size matters in choosing a brisket: The thicker they are, the better they are and want your brisket a little floppy to start. This means it has a good meat to fat ratio. If you pick up a brisket and it’s hard as a rock with no give, it is likely to feel that way after it’s cooked too.

You get what you pay for but consider practice on cheaper meats for your first couple of tries.

Trim the brisket so that there are rounded edges, no pieces sticking out that may dry too quickly. You want the meat to be aerodynamic so that the smoke can flow over it.

Before putting meat in the cooker, let it sit out for 30 to 45 minutes to warm to room temperature. If the meat is ice cold when put on the cooker, the edges will dry out and it will cook unevenly. During this time, the salt (from the rub) will also help pull out some of the moisture.

When placing the brisket into the cooker, face the fatty end toward the fire. This protects the leaner portion of the meat. 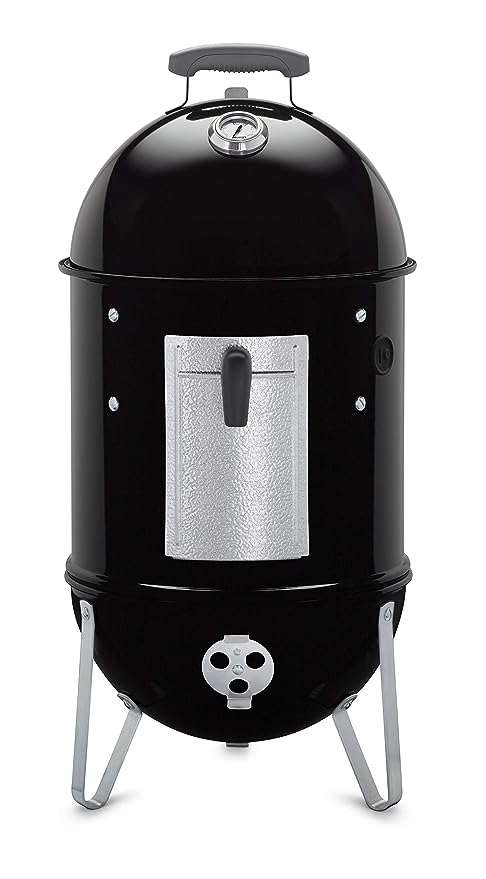 Buy Now
And as if Franklin isn’t busy enough, he recently found time to sit down for with Texas Monthly‘s “National Podcast of Texas” for an interview with host Andy Langer. Franklin discusses his upcoming breakfast taco, the first ten years of Franklin BBQ, the psychology of expectations (?), and much more. You can find the episode here or on iTunes, Stitcher, Soundcloud, or wherever you get your podcasts.

Sign up for your MasterClass with the BBQ expert before summer ends.

This post was originally published on May 16, 2019 and was updated on August 23.

The Best New Cookbooks for Spring 2020

These Are the Most Popular Recipes on Pinterest Right Now

11 Cocktail Ingredients You Have Hiding in Your Kitchen

Since You Can't Go on Spring Break, Drink These Tropical Cocktails at Home