Your 2019 Oscar Party Menu Is Here (And Movie-Themed, Of Course)

And the Oscar for best host in the party-throwing category goes to… you! That is, if you have a themed 2019 Oscar party menu, which we’ve planned for you below. Yes, if you’re planning on watching the 91st Academy Awards with friends, you probably know there are a whole lot of question marks surrounding the actual show. But your Oscar party food will be so on point, nobody will care there’s no, um, host for the first time in 30 years. (Lady Gaga’s mere presence should make up for that gap after all.) And if you haven’t seen all of this year’s nominated films, we’ve made movie magic below with our dinner party ideas for those going in blind (though there’s still time to stream some). Trust us when we say your guests will include you in their individual thank you speeches. (Check out our nominee-themed 2019 Oscar cocktails too.)

“If Beale Street Could Talk” — Sylvia Woods’ Macaroni and Cheese

Directed by Barry Jenkins (“Moonlight”), “If Beale Street Could Talk” is a fraught love story taking place in late ‘70s Harlem.  Nothing says Harlem cuisine like world-famous, Harlem mainstay Sylvia’s, which was established in 1962. This mac and cheese recipe from her cookbook “Sylvia’s Family Soul Food Cookbook: From Hemingway, South Carolina, To Harlem” is the kind of comfort food your guests will need if Regina King gives the kind of memorable acceptance speech we’re hoping for. Get Sylvia Woods’ Macaroni and Cheese recipe.

Luxury and extravagance are at the forefront of this beautifully directed period piece with its female powerhouse cast including Emma Stone, Rachel Weisz, and lead Olivia Colman as Queen Anne. Based on the real life of England’s gluttonous queen, “The Favourite” features one of the most unforgettable recurring comedic cameos ever from a duck named Horatio. The recipe explains itself. Sorry, Horatio. Get the Duck Cassoulet recipe.

This biopic recounts the important and at times trying life story of Queen frontman Freddie Mercury. Mercury was nothing if not a musical genius and a true showman, which is why there’s no better way to represent him than with edible glitter. Rich, decadent homemade truffles topped with gold dust…they will, they will, rock you! Get the Disco Truffles recipe. 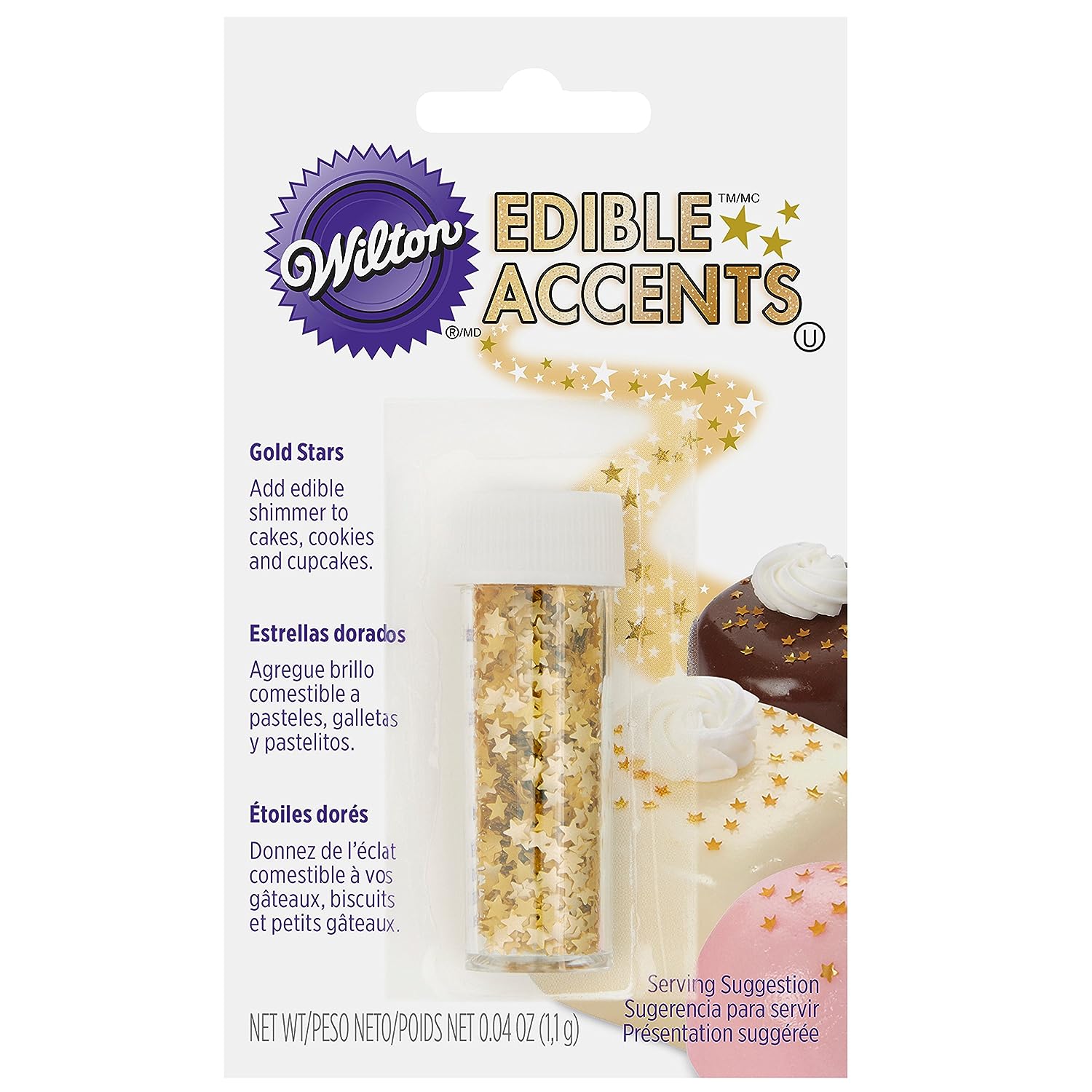 May as well add some edible gold stars too.

This true story about a PhD pianist touring the South with Italian-American muscle from the Bronx is a frontrunner for Best Picture, no doubt thanks to standout performances by Viggo Mortensen and Mahershala Ali. There are plenty of brilliantly acted moments in the film, but who can forget when  Mortensen folds an entire pie in half and shoves it in his mouth, as any good New Yorker with a penchant for ‘za might do? Get the Sicilian Pizza “La Regina” recipe.

This poetic and complicated love letter to Mexico City in the ‘70s explores class, race, and social status as it relates to love and heartbreak. From director Alfonso Cuarón, “Roma” is semi-autobiographical and loosely follows Cuarón’s own childhood in Mexico City. And if you’ve been to Mexico City, you know the impressive and expansive food culture there includes the city’s delicious street tacos. Get our Tacos Al Pastor recipe.

“A Star is Born” — Champagne and Roses Cocktail

Bradley Cooper’s remake of this Judy Garland classic love story has caused a huge splash, with Lady Gaga already having won a Grammy for the addictive hit “Shallow.” They’re expected to win many more awards at the Oscars, which is why we say break out the Champagne! We had to add a dash of rose water though, with “La Vie En Rose” being the song Gaga’s character sings when Cooper’s rockstar character begins to fall for her the first time they meet. Get the Champagne and Roses Cocktail recipe.

Get your favorite bubbles delivered straight to your dressing room (or apartment door).

Adam McKay’s scathing take on the 46th Vice President of the United States, played by Christian Bale, follows Dick Cheney throughout his life.  Although the film is wildly complex, one could describe the perception of the former VP and McKay’s views on his time in office as fairly simple. So what better dish to serve than a spin on Cheney’s favorite food in real life, spaghetti? Get the Spaghetti and Meatball Bites recipe.

The Woks of Life

Disney Pixar’s adorable short animated film follows two main characters, one of whom is a sweet little bao bun come to life. Obviously, this dish kind of writes itself. After you’re done silently weeping for the entirety of this 5 minute film, get out your steam basket and prepare to make some savory pork bao buns of your own. Get the Steamed Pork Buns recipe.

From steamer baskets to cleavers, these will make authentic Chinese cooking easy at home.

Although Wakanda, the setting for “Black Panther,” isn’t real, the Marvel universe places this fictional country somewhere in East Africa, close to Kenya. There are endless think pieces about what Wakandans might eat, and we think samosas, or sambusas, are the perfect dish to represent Wakanda, forever. Get the Kenyan Beef Samosas recipe.

Check out more red carpet-ready recipes, tips, and tricks at our Academy Awards headquarters, and enter our award-worthy 4K TV giveaway by Feb. 25 for your chance to win best picture!

Header image courtesy of The Woks of Life.