+
How to Stick to Healthy Eating Resolutions in 2021 Read
+
Chinese Noodles What's the Difference?

What Is the Difference Between Lo Mein and Dan Dan Noodles?

In Chinese cooking, noodles are as important as anything, jostling with rice as the starch supreme, and eaten at nearly every meal and in every region. There are countless types of noodles, which can be prepared in a myriad of ways, from crispy fried chow mein, to salty yet simple kake udon noodle soup, and literally hundreds more.

Two of the most popular noodle dishes to come from the Chinese tradition are lo mein and Dan Dan noodles. The first has long held court as a staple item on American Chinese menus, while the other has enjoyed more recent popularity here in the States, and the larger culinary conversation. We’ll take a look at both, find out what makes them unique, and share tried and true recipes for making them at home, should your monthly takeout allowance be drawing thin. 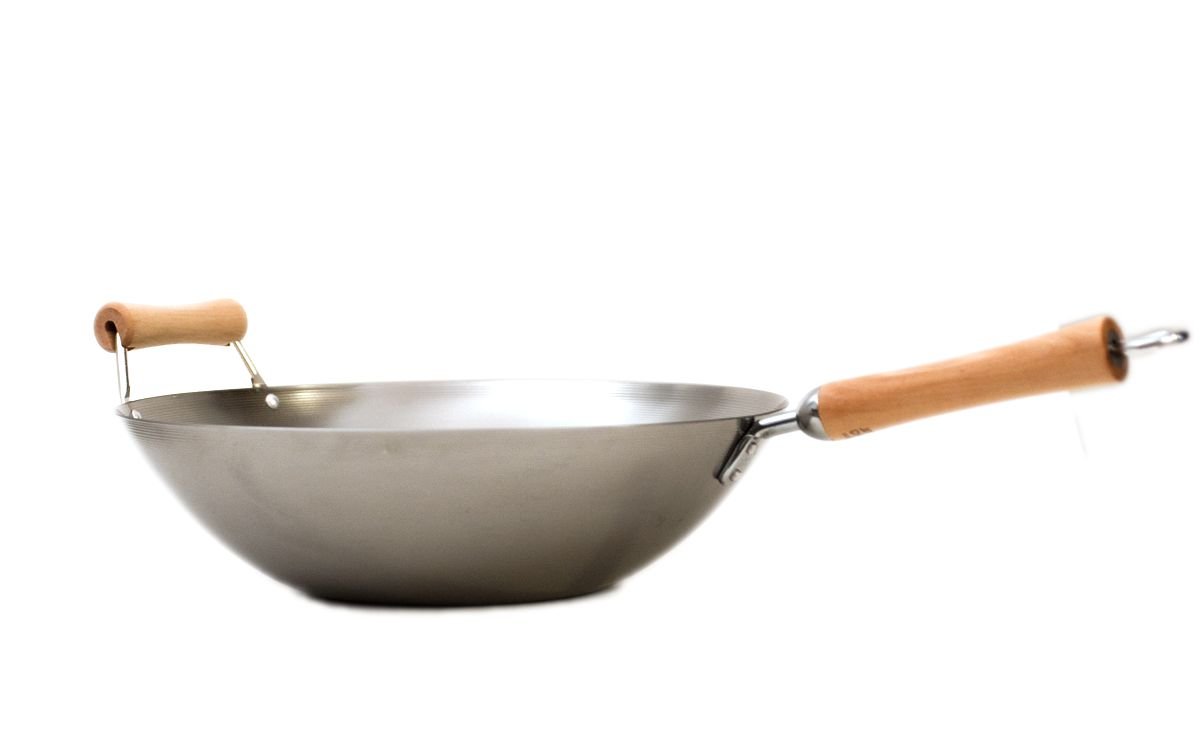 Lo mein is by far the most common noodle dish found on any self-respecting neighborhood Chinese takeout menu. A Cantonese “stirred noodle,” as the name directly translates, the dish is anchored by chewy egg noodles which are cooked al dente and stir-fried with a rich and salty sauce, and any number of proteins and vegetables.

Americanized vs AuthenticWhat Is the Difference Between Lo Mein in China and in Chinatown?In China, the dish is marked by a much thinner sauce, while many American versions employ a thicker and more pronounced variation. Here, the sauce is typically a brown sauce made from sesame oil, rice wine, chicken broth, soy sauce, hoisin, ginger, and oyster sauce, while the lighter and soupier sauces found in China contain many fewer ingredients— often soy and rice vinegar only with a pinch of cornstarch as a thickener.

Lo mein is, at times, confused with chow mein, which is similar save for the use of fried noodles in place of lo mein’s boiled.

Dan Dan noodles are another traditional Chinese dish which originated as a cheap Chengdu street snack, and like a lot of street food, has been mixed and remixed many times over. Dan Dan noodles can be found at authentic Sichuan restaurants or on trendy fusion menus, and while there may not be one single agreed-upon recipe, there are qualifying elements consistent with any Dan Dan noodle dish, making it unique and widely beloved.

Dan Dan noodles are traditionally made with a chewy hand-pulled flour noodle (but easy-to-find udon works well in a pinch), topped with minced pork, scallions, leafy greens, and pickled vegetables and flavored with sweet, salty, and spicy elements. Dan Dan noodles are from the Sichuan culinary style and so naturally have a healthy spice from chili oil, balanced by sweeter ingredients like red bean paste, ginger, rice wine, and peanut (note: peanut is largely an American addition).

Even more notable than chili, a properly made Dan Dan noodle has the presence of Sichuan peppercorn, a varietal with a unique chemical compound that creates an unmistakable numbing of much of the tongue and mouth. The Chinese call this unique sensation Málà and it can be jarring for first-timers. Málà is not painful in the way some extreme Scoville heat can be, but creates what can be described as an uncomfortable buzzing in the mouth to some, and is worth noting before eating.

Both lo mein and Dan Dan noodles have earned a rightful place in the Chinese noodle pantheon. A few noisy slurps into a well made batch and you’ll see why. While both can be found on menus and are often inexpensive, they can be made even more inexpensively, and easily at home. Try these recipes yourself!

Try this quick and easy 15-minute lo mein for a weeknight meal. Substitute nearly any vegetables or add protein at will. Get the 15-Minute Lo Mein recipe.

While you may not find Sichuan peppercorn at every grocery store, any high-end grocer or Asian market should carry them and they can be found online in a pinch. Get the Dan Dan Noodles recipe.

Header image by Chowhound, using photos from Omnivore's Cookbook and Dinner Then Dessert.