Tailgate with This Super Bowl Chili from Chef Michael Mina

In our epicurean fantasy football league, we’re tailgating from a parking-lot corral of Escalades and Range Rovers, with Fred Flintstone ribs coming off a massive wagon smoker. In reality, we’re popping the back of our 7-year-old Chevy Aveo and heating chili on a propane burner. Not that there’s any shame in it: Good chili makes most things okay, even a January wind chill. “It’s one of those dishes that warms you from the inside out,” says Michael Mina, the San Fran-based chef with a national conference of restaurants, stretching from Miami to Seattle.

Mina is a serious San Francisco 49ers fan who’s logged over two decades of tailgates at Candlestick Park, the team’s recently retired home field. When the 49ers’ new Levi’s Stadium opens later this year in Silicon Valley, Mina will also launch a Bourbon Steak & Pub offshoot that’ll transform, on home-game days, into Michael Mina’s Tailgate. Season-ticket holders and suite owners will take in a scaled-up version of the chef’s Candlestick tailgates, including the appearance by a guest chef from the opposing team’s city, who’ll cook a dish from home. 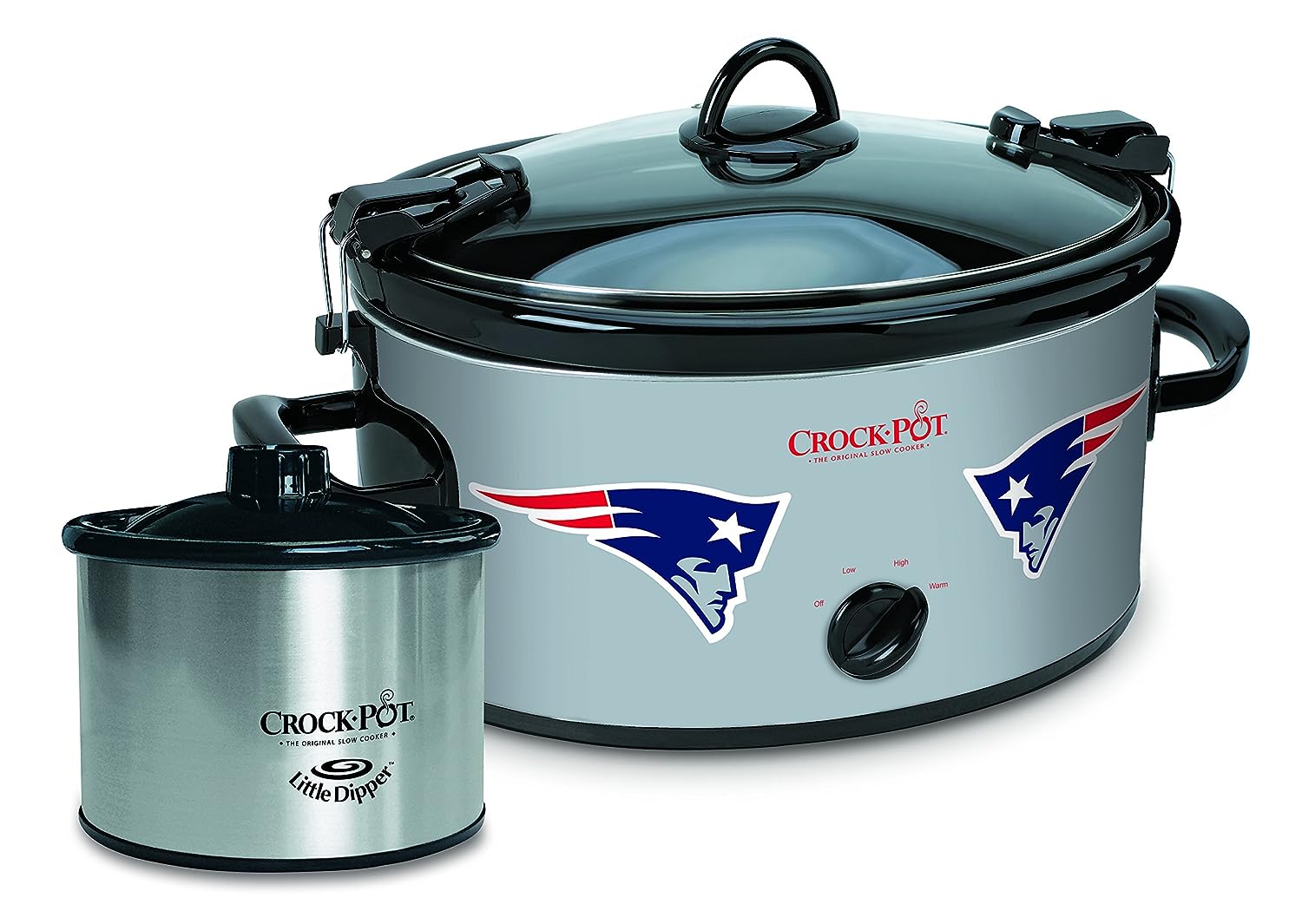 The ONLY vessel that does game day chili justice!

The chili Mina’s team cooked for our own subcompact tailgate is a recipe from The Handle Bar, a stepped-up pub in the Four Seasons Hotel in Jackson Hole, Wyoming. It’s made with elk, though you can substitute beef chuck (full recipe for Michael Mina’s Rocky Mountain Chili here), and garnished with cheddar, sour cream, and Fritos (yeah, actual Fritos). It’s a chili with character, that doesn’t take itself too seriously.

He always has chili and Fritos to warm himself with. And now, so do you.

Get Michael Mina’s Rocky Mountain Chili recipe, see some of our favorite secret ingredients for chili, learn how to make beer chili with your favorite brew, and browse Chowhound’s other chili recipes. Plus, discuss your Super Bowl menu plans with other ‘hounds. Stay warm and fired up, football fans!

This post was originally published on January 29, 2014 and has been updated with new images, links, and text.

To commemorate Super Bowl LIII, Chowhound’s joining forces with CBS Sports, TV Guide, and CNET to give away a prize package that includes an LG OLED 65-inch TV (courtesy of Daily Steals), a 6.5 Liter Air Fryer, and $125 in gift cards for CBS All Access. Enter to win before 3:30 p.m PT on February 3, 2019!