The Improper Bostonian reports that Roza Lyons will open in April on East Broadway in Southie. Owners are aiming for something a bit more mature and quieter than the recent spate of West Broadway newcomers, with salads, paninis and wraps, small plates, beer and wine. It's going into the old Urban Art Bar space.

Eater Boston projects that another Otto Pizza will open in Arlington in the old Comella's space. 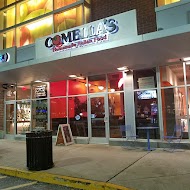 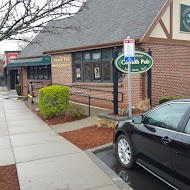 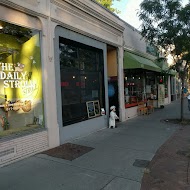 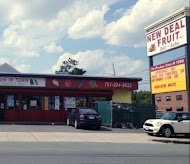 Updated 4 hours ago 149 comments
Halloween Baking What Are You Baking? Fall