Chetna Makan was one of the true breakout stars, and fan favorites, from “The Great British Bake Off” Season 5. She delighted fans with her humble charm, and dazzled judges with inventive recipes, marrying high technical skill with thrilling spices and flavor combinations, drawing heavily from her Indian heritage. The three-time author joined us recently in New York for a Chowhound Table Talk to dish about her latest book, “Chetna’s Healthy Indian,” share some of her favorite spices/can’t-live-without kitchen tools, and even a few behind the scenes secrets from her time on TGBBO.

As her new book suggests, Chetna is on a one-woman mission to let the world know how healthy Indian cooking can be, despite its association with heavy curry takeaway dishes. Like many Indian home cooks, Chetna starts her week with a pot of yellow Tadka Dal, a great rejuvenating protein-packed dish to ward off any weekend cobwebs, and charge through the week. Other recipes from her new cookbook, like mint and mango salad, and asparagus and peas with ginger and cumin, take simple, bright, healthy ingredients and gives them a warm, spiced breath of fresh air.

Everyday Meals. Effortlessly Good for You.

For what she does, Chetna lauds the importance of a dependable non-stick pan. “Something high-quality with a heavy base, and tight lid which is essential to make all these curries, and vegetables. You can do almost anything from the book with a good pan, including many of the flatbreads. Spend a little extra on one good one,” Chetna implores, “it’s far more useful than having ten other so-so pans lying around.” 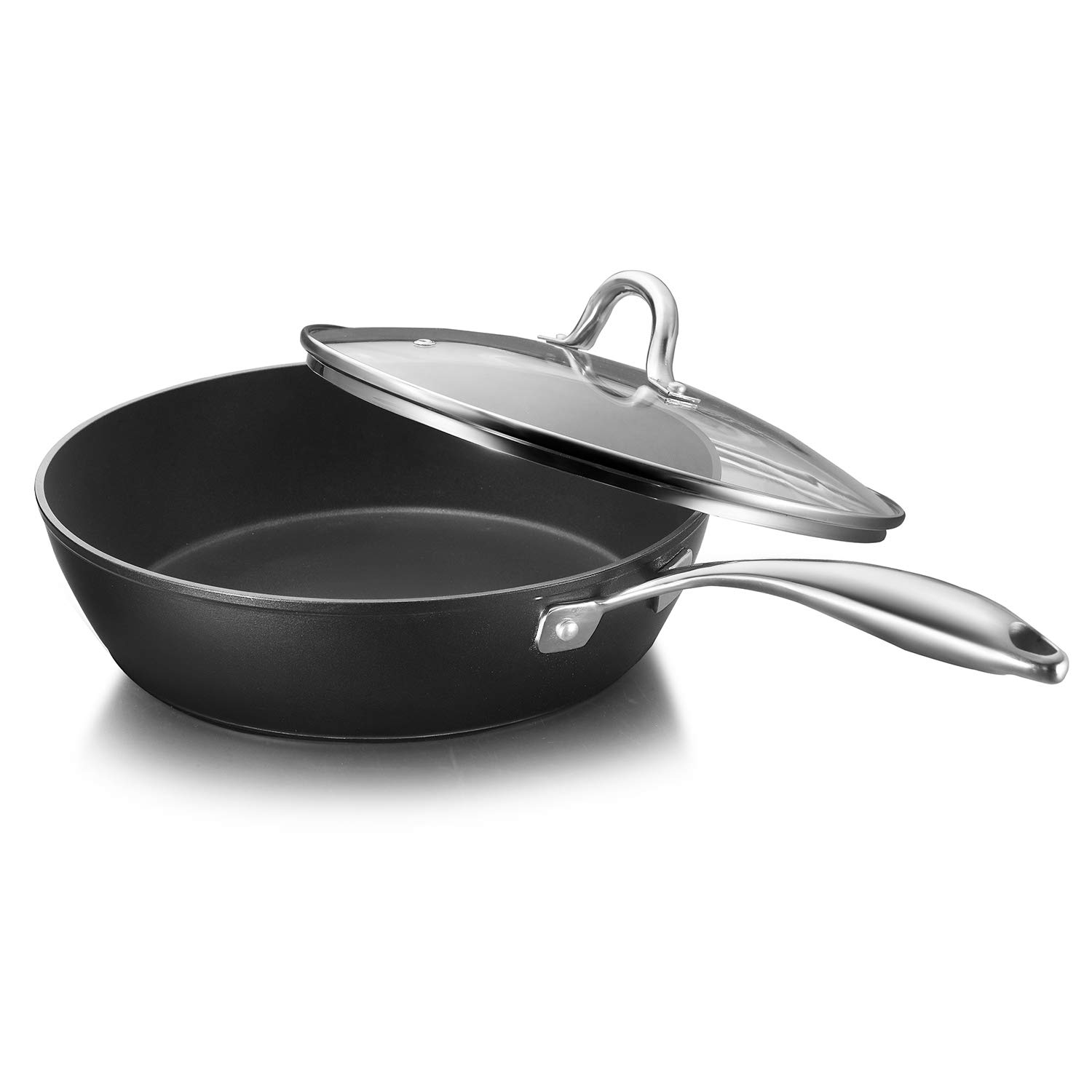 A sturdy and deep non-stick pan with tight lid is Chetna's #1 kitchen tool!

The One Spice I Can’t Live Without

“Cardamom, of course.” Chetna penned her first book “The Cardamom Trail” in 2016, inspired by the warm spice which she notes is amazingly versatile. “Cardamom is as fabulous in savory curries, flatbread or rice as it is in cake or cookie or ice cream. The amount of recipes that it works in is just amazing.” 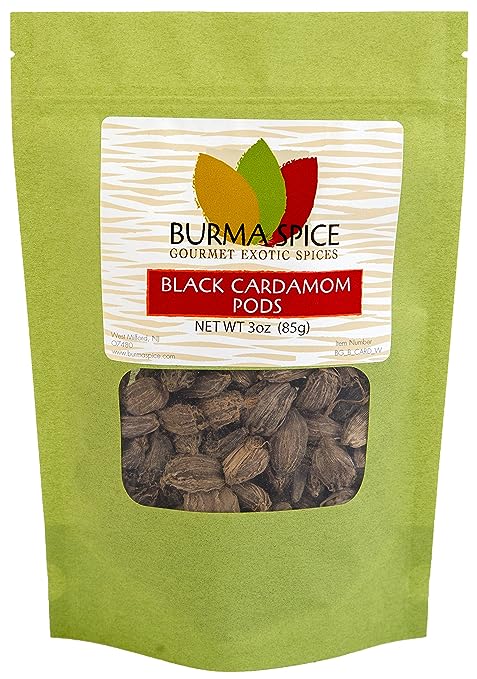 As much as Chetna adores Cardamom there are other spices just as essential to Indian cooking, and with a spice box of seven or so, “you can cook just about anything from chicken, fish, lentils, and rice.” Salt, chili powder, turmeric, ground coriander, garam masala, black mustard seeds, and cumin are the seven spices Chetna recommends to get your Indian spice box started. “Before you start with the book [“Chetna’s Healthy Indian”], have some of these spices, and a few bags of good lentils in the cupboard.” 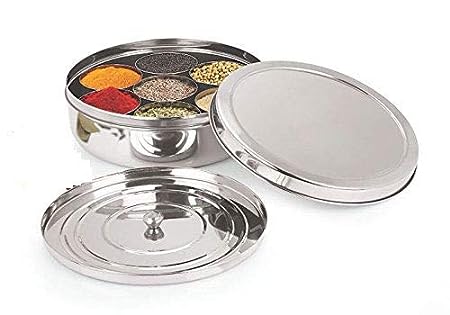 Keep your Indian spices within arms reach in this chic holder!

“People often just think yellow dal when they think Indian lentils but there are so many varieties, many of which are captured in the book. Some are creamy. Some really light on the stomach. Some quick to cook and others some take a bit longer,” she continued. “My son absolutely loves black lentils with red kidney beans, and they don’t have to just be seen as a side, these slow-cooked lentils are hearty enough to be a healthy main course, like a stew or soup.”

We just had to know what happened when “The Great British Bake Off” cameras stopped rolling with all those sweets are just laying around like sitting ducks. Chetna assured us that none of those decadent pastries went to waste. As soon as the winner was declared and filming stopped, the contestants (and the camera crew) would swarm around the mountains of treats, starting with the ones that received the best comments from judges, but eventually making their around way to try everything. They might not have always agreed with the judge’s critiques but they did agree that none of the sweets should go to waste, so it was all divided and packaged up to be taken home. Phew!

And yes, they’ve all remained close in the years since their exhilarating season. In fact, Chetna revealed she’d just come from fellow Bake Off contestant Martha Collison’s wedding before meeting us in New York. “Instead of one cake,” she noted, “Martha had an entire cake table with ten cakes (!), each one made by a fellow season-fiver.”

Chetna also left us with some parting advice. “Don’t be afraid to try cooking Indian if you’ve never done it. The best thing about cooking is you can taste as you go and add or correct it if something is wrong. Start with some simple recipes but definitely do give it a go and you will be surprised at how easy it really is!”

Have some burning questions of your own? Head over to our Table Talk with Chetna Makan (and watch the chat below). Log your questions in the comments before May 3rd, and be entered to win a fabulous surprise.

@ChetnaMakan was one of the true breakout stars, and fan favorites, from The Great @BritishBakeOff Season 5. She delighted fans with her humble charm, and dazzled judges with inventive recipes, marrying high technical skill with thrilling spices and flavor combinations, drawing heavily from her Indian heritage. The three-time author joined us recently in New York for a Chowhound Table Talk to dish about her latest book, Chetna’s Healthy Indian, share some of her favorite spices/can’t-live-without kitchen tools, and even a few behind the scenes secrets from her time on #TGBBO. #ChetnasHealthyIndian