The Royal Baby Diet: What Will Prince Harry and Meghan Markle’s Newborn Eat?

ByDavid Watsky
May 6, 2019 Edit
All featured products are curated independently by our editors. When you buy something through our retail links, we may receive a commission.

Update: The royal baby is here! Congratulations to Prince Harry and Meghan Markle, who welcomed their son on May 6.

With yet another royal event—the impending birth of Prince Harry and Meghan Markle’s first-born—on the horizon, royal buffs and bookies alike have begun speculating on the details of the anticipated arrival. Reportedly, the couple is planning to keep their birth very private, and while we compleeeeetely understand, it certainly won’t stop us from wondering about, well, everything.

From grooming and wardrobe to travel and the many public appearances, everything about a royal’s life is calculated down to the smallest details—and right from the jump—so why would the royal baby diet be any different? What food will he or she eat? With a monarchy’s worth of pressure and an entire nation’s prying eyes, the royal couple of record has always taken special consideration when nourishing their potential heir or heiress to the throne. And though attitudes have changed and loosened over time, don’t expect this to be a Gerber baby. Luckily for Harry and Meghan, they’ve got a small army of chefs, nurses, and other staff at their disposal.

In honor of soon-to-be baby _____, we plumbed the depths of the royal mediasphere to decipher, decode, and deduce what the new prince or princess can expect in the way of regal chow!

It’s not known whether or not Meghan Markle will breastfeed her firstborn, or whether we’ll even know if she does, but she’ll certainly have the option. Both the current queen, Elizabeth II, and the late Princess Diana reportedly did—and enjoyed it too. Kate Middleton, on the flipside, famously kept that intimate information close to her…chest.

The Duchess of Sussex took to the stage today to take part in a panel discussion about women’s empowerment in honour of #InternationalWomensDay.

Whether Meghan does or doesn’t breastfeed, it’s nice to know she can. In earlier eras, royal mothers were all but banned from breastfeeding, the practice having been seen as crude, untoward, and even dangerous. Newborns, like all nine of Queen Victoria’s for instance, were fed largely by surrogate nurses and handmaids kept on strict diets, free from alcohol and spices. Imagine our surprise to learn the British even have spices.

Once the little royal angel is ready for solid foods, they can expect a somewhat ordinary diet but of the finest quality. Former chef to the royal family, Darren McGrady, recalls preparing Prince Harry and William’s first meals of “organic steamed apples and pears from the queen’s Sandringham country retreat.” But in true royal fashion, “the purees had to be sieved twice to be absolutely sure no lumps remained.” Metro also reported last year, that “as the babies got older, one chef in the palace kitchen would puree chicken, lamb or beef; and another would do the same with cooked vegetables such as peas, carrots, and cauliflower–and then the two would be mixed together.”

Despite baby food brands clawing to get their premade goods to hit those tiny royal lips (simply for the PR of it all), “I’ve certainly never seen packaged food with any of the royal babies,” continued McGrady, who cooked for Queen Elizabeth and Princess Diana, as well as Princes William and Harry for 15 years. “Why would they buy packaged food when the queen has 20 personal chefs?” Good question. 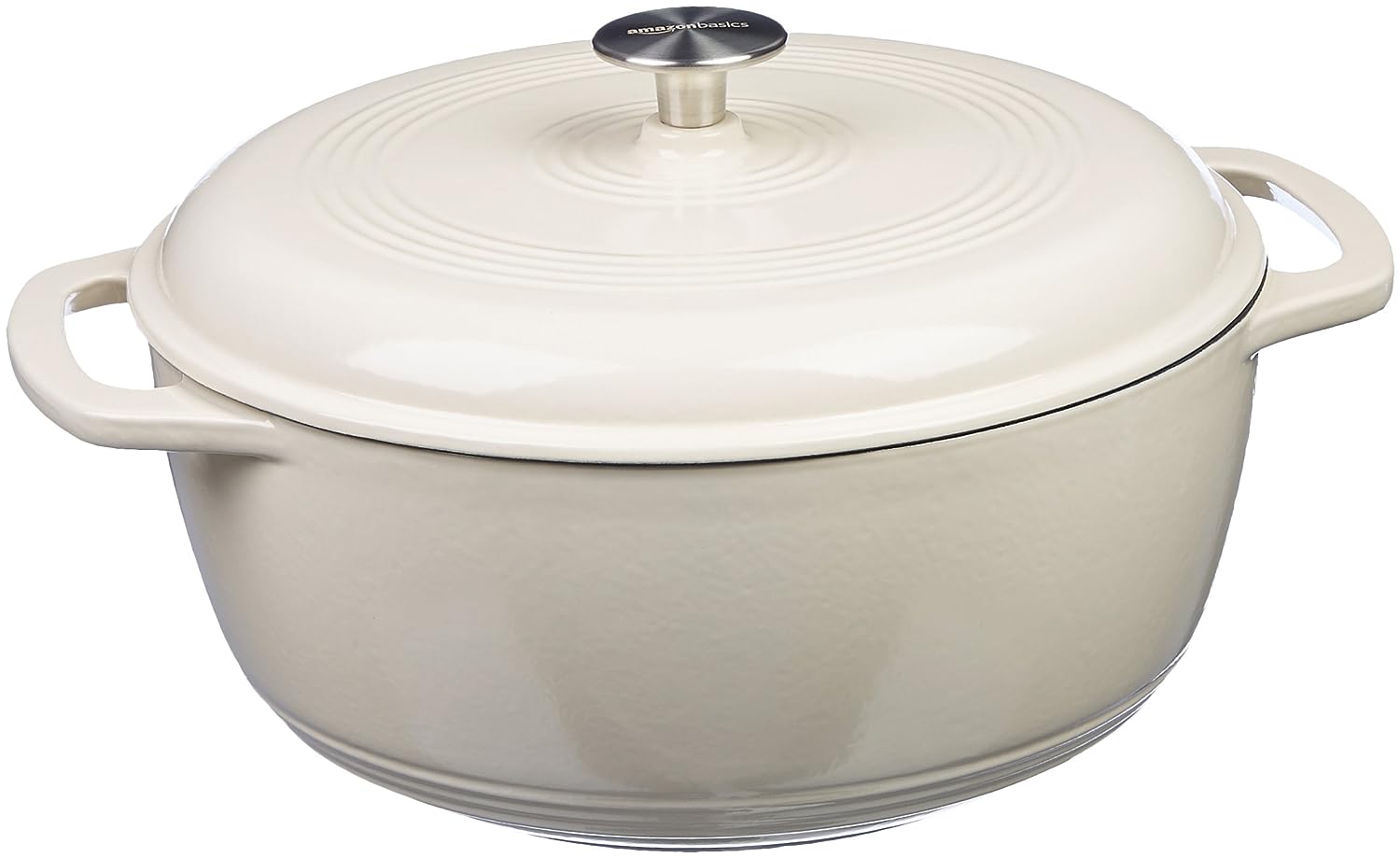 Diana was always seen as a rather approachable princess for the people and raised her kids in that very way (as best she could). Both her sons ended up with wives who seem to embrace that tradition, so it’s likely there will be some fun and flexibility to their diet, on top of being healthy and balanced. Kate and William’s firstborn Prince George, for instance, regularly noshes on pizza, popcorn, and ice cream when not busy being totally sassy.

Being a royal doesn’t leave a ton of time for homemaking and hobbies, either, but Kate reportedly loves cooking and tries to cook with and for her two princes and princess whenever she gets the chance. Homemade pizza and curry top the list of favorites. Still to be determined if Princess Meghan Markle or Prince Harry will follow suit.

It might come as no surprise that a royal babe would be silver spoon-fed the finest produce and meats, but this point is underscored further by Prince Charles, who happens to be a stark and longtime proponent of organic and biodynamic farming. Charles even converted the family’s 900-acre Gloucestershire home into the sustainable and organic Duchy Home Farm in the 1980s, fit with solar energy panels, and “homeopathic potions” to help fruits and vegetables thrive.

Former Royal Chef McGrady also revealed in a recorded interview with Hello Magazine that anytime the family is up at one of the (many) country estates, like Balmoral Castle, there’s a good chance they are eating fish, fowl, or game that was killed or caught on the property—sometimes by a royal him or herself. The O.G. farm to table!

As they grow, royal children are both afforded the luxury of being exposed to some of the finest world cuisines, but also a consistent diet of expertly prepared British fare, like roasted chicken, shepherds pie, and bread pudding. With as many as “20 chefs” working to feed the royal family, McGrady assures there is generally at least one chef dedicated to every part of the meal. One for the meat, one for the vegetable, another for the sides, a dedicated dessert chef, and so on. Cooking for them is “a major operation,” as McGrady put it

Frankly, we need a royal nap in a canopy bed just thinking about it.