Tips and tricks for making the best gluten-free pasta from scratch—it's easier than you think!

Though I was diagnosed with a wheat intolerance two years ago, I have never entertained the idea of making gluten-free pasta from scratch. As far as I was concerned, making fresh pasta with all-purpose flour and eggs at home sans pasta machine or food processor was hard enough and something only Sicilian grandmothers can make taste good. But making homemade pasta with GF flour? There’s no yeast to activate the flour’s gluten and congeal the dough, so I filed the task under “impossible things” mentally in my head.

That is, until I spoke to chef Ian Wortham from Denver’s Tavernetta, which serves some of the best gluten-free pasta and Italian food in the country, and asked him how best to cook store-bought gluten-free pasta.

Related Reading: Palmini Is the Next Big Thing in Gluten-Free Pasta

Though he gave me some great advice in that arena, he told me I should just go ahead make gluten-free pasta from scratch. Yeah, yeah, yeah, easy for a professional chef to say—he has the world’s best culinary tools and ingredients at his fingertips and a deep well of experience and I have… well, my fingertips. Still, my fresh pasta-loving soul wanted to give it a try as someone who’s been craving some penne with vodka sauce.

Here’s what I learned and how you can do this too.

Go DeeperA Beginner’s Guide to Gluten-Free FlourWortham told me that you could swap out the flour in any regular pasta recipe with Cup 4 Cup and it should work equally well for any type of pasta made from scratch. I tested his theory by choosing this simple recipe, which only has a few ingredients. I was making my pasta at a wheat-loving friend’s house and we decided to conduct a little experiment—it turns out even with the same exact recipe, her normal, wheat-full pasta dough was much easier to cut into thinner sheets and fine noodles. I attempted to flatten a slice of my dough (about 1 inch thick) and it became pretty grainy even after adding more water, making it almost impossible to pass through the pasta press. After Googling the issue, I found out the addition of Xanthan gum remedies this and helps maintain the elasticity of the dough. If you want to make a thinner gluten-free pasta like spaghetti or angel hair, I’d recommend using this recipe which adds Xanthan gum instead of the one I used.

Related Reading: 8 Gluten-Free Breads That Are Worthy of Any Sandwich

I can’t stress this enough, but when you’re pulling out your ingredients—the eggs, flour, and salt—you have to sift the flour and salt together. As it were, I didn’t do that my first time around and my flour went everywhere, and the eggs didn’t exactly come together in the flour the way I had hoped, and it all became very crumbly and dry when I tried to cut the dough. If this happens to you, don’t panic. You can add a bit of water to so your dough doesn’t feel like you’re squeezing old Play-Doh. After you use the palm of your hand to knead the dough until it becomes a smooth ball of dough, you can stop. That’s right, you don’t have to follow the part of the recipe where it says to knead for 10 minutes, because you’re not actually activating any gluten with your gluten-free dough. Pro tip and time saver. 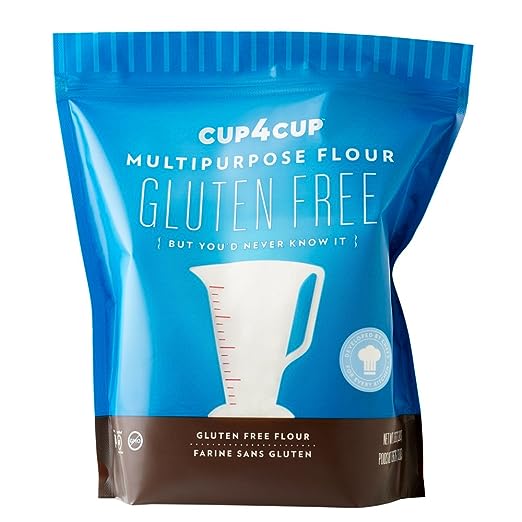 Picking a quality flour is key!

Trust Me, Use Short Shapes

Like I mentioned, the shapes that tended to work best for my dough were when I cut smaller, thicker, and more compact shapes like fricelli, cavatelli, strozzapreti, and orecchiette. This is the best comprehensive list of shapes I could find, but I will warn you that when you make anything fresh and by hand where you need to have a hole hold shape in the middle, a la penne, it’s gonna be tough.

To Egg or Not To Egg?

I used this super simple recipe for my pasta dough, because I figured I couldn’t go wrong with only 3 ingredients—flour, salt, and eggs. Well, turns out, egg noodles are egg noodles for a reason, and they kind of have a slightly eggy taste and pair better with a heartier sauce like meaty reds (I used this one), a marinara, or a cream sauce. I really didn’t mind the flavor of the eggs, especially because I ended up making thicker shapes and sheets, but I could definitely see how using a recipe like this Eggless Pasta Dough would have worked better for texture and taste. Just note, that you may need to add more water than the recipe calls for due to the gluten-free flour substitution. 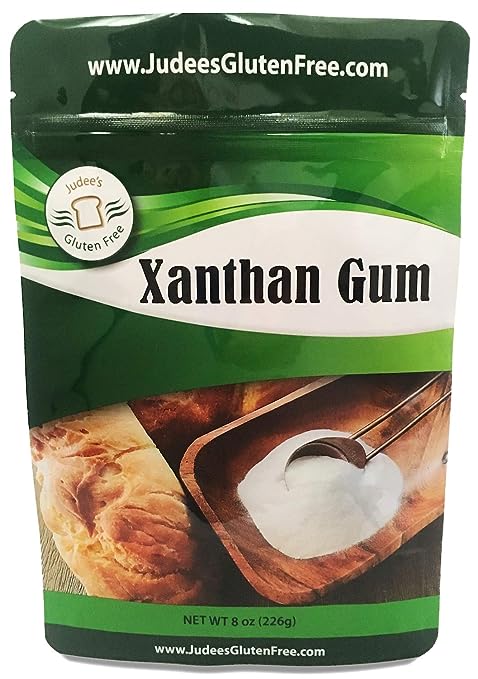 Pay Attention To The Clock

After nine minutes in salted water, my pasta was not cooked through. In fact, the shapes had become so large that it took almost 20 minutes for my huge globs of pasta to cook fully. (I taste tested a piece every few minutes.)  I avoided this on the second try by making sure my shapes were smaller. I wouldn’t recommend using more than a pinky nail’s worth of dough for any shape, otherwise once cooked, it will turn out way larger than you’d want. With a smaller amount of dough, my second batch of cavatelli was perfectly al dente at 9 minutes.

Is All This Worth It?

Overall, I’d say I was happy with the taste of my gluten-free cavatelli and strozzapreti (especially paired with that sauce). Fair warning though, without a pasta machine it was a bit of work. It took me an hour-and-a-half with multiple rounds to get everything right. That might be because I kept yelling, “Mangia!” with every slice I’d cut from my dough, but who knows. I’m eating my leftovers as I type this and the taste is even better the day after.