What Is the Difference Between Cobblers, Crisps, and Crumbles?

Spoiler alert: They're all amazing.

Finally, we answer the age-old questions that, admit it, you’ve been wondering yourself. What really is the difference between crisps, crumbles, and cobblers?

Over the last 10 years, I’ve developed a real sweet tooth. And you know what I really like? Crumbles. Or is it crisps? Wait, maybe it’s cobblers. Uh oh, I might be mixed up. Looks like I’m going to have to figure out what the realy difference is between cobblers, crisps, and crumbles. Let’s do this.15.

The cobbler is a dish that originated in America. Well, more accurately put, cobblers came from the British settlers in America during colonial days. Apparently, these British colonizers couldn’t rustle up the requisite ingredients to make their traditional puddings, so they had to improvise. Now, traditionally cobblers could be made of a savory or sweet filling. For my money, though, cobblers are a dessert made of fruit filling topped with biscuits, dumplings, or pie crust, and then baked. Where a pie has a bottom crust, the cobbler has its crust on top. Interested in making a cobbler? There’s nothing more traditional than a southern style peach variety. Try this old-fashioned peach cobbler recipe. 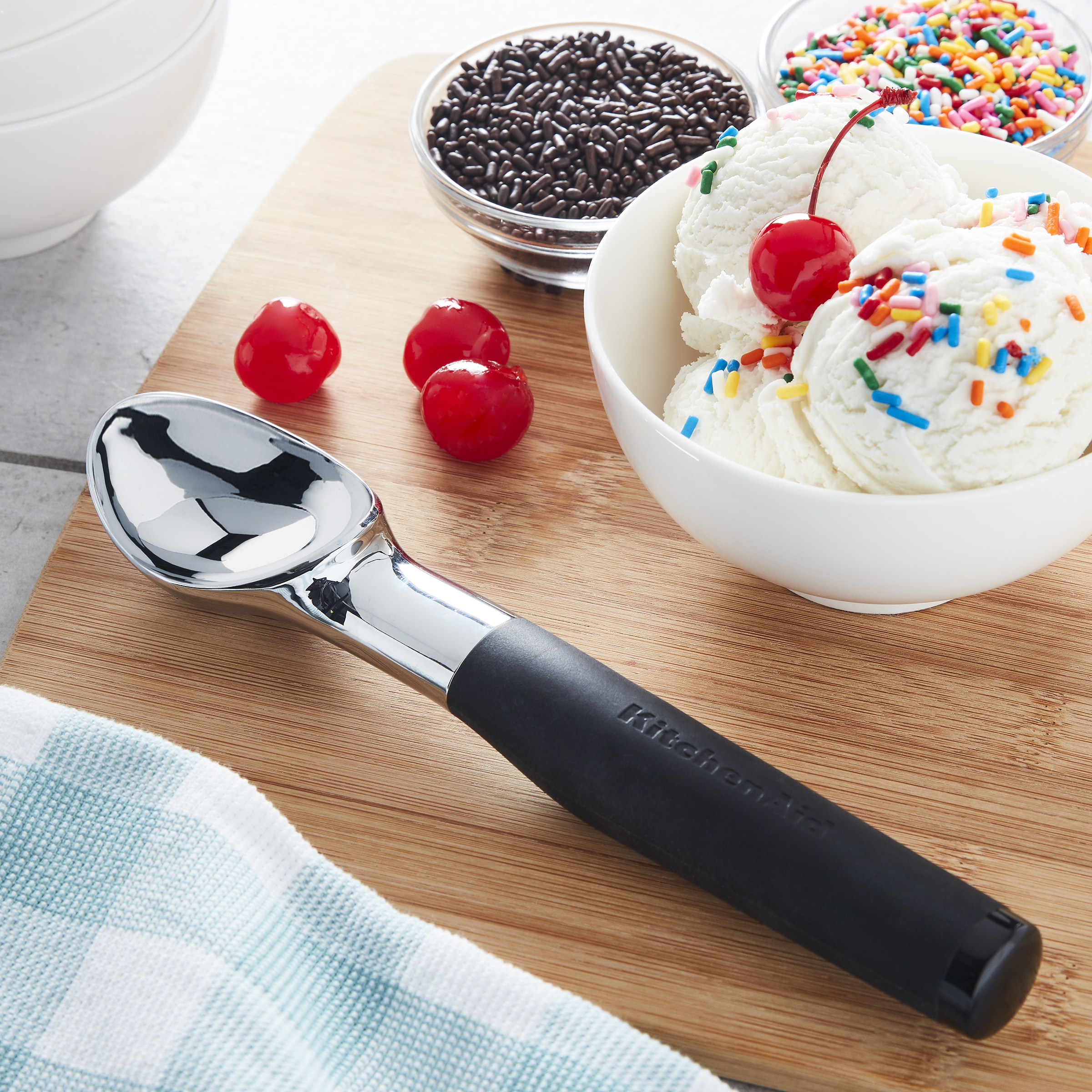 Crisps are definitely in the same family but have slight variations from cobblers. Not only are they several generations younger than their cousins (the first crisp recipes likely were published somewhere in the 1920s), crisps almost always are sweet, leaving the savory stuff to cobblers. Like the cobbler, crisps rely on a topping, rather than a bottom crust. However, unlike the cobbler, the crisp’s topping (as the name implies) has a bit of a crunch to it, and is also sweet in and of itself. After all, a crisp’s topping often relies heavily on brown sugar and cinnamon (along with butter and flour). The thing that really sets a crisp apart, though, is the use of oats to create its topping. There are many types of crisps you can make. The old stand-by is apple crisp. Personally, I think blueberry is pretty boss and can give apple a run for its money. For a blueberry option, try this blueberry crisp recipe.

If the cobbler was a cousin to the crisp, then the crumble is its sibling—and a younger one at that. Some accounts suggest the crumble has its origins in Great Britain, and enjoyed immense popularity during World War II. According to these accounts, the crumble was a wartime alternative to certain dishes, like pies, to adhere to rationing practices. Occasionally, the term “crumble” and “crisp” are used interchangeably. However, the crumble term does include savory dishes (though not a whole lot in the United States), and tends not to use as many ingredients in its topping as the crisp. For savory dishes, the toppings tend to be made from butter, flour, and cheese. As for sweet dishes, it’s butter, flour, and sugar. This is known as a streusel topping—similar to what you’d see on German baked goods like muffins and cakes. Of course, if apple and blueberry are solid options for crisps, they’ll work great for crumbles too. If you’re looking for something different, though, try this strawberry rhubarb crumble recipe. 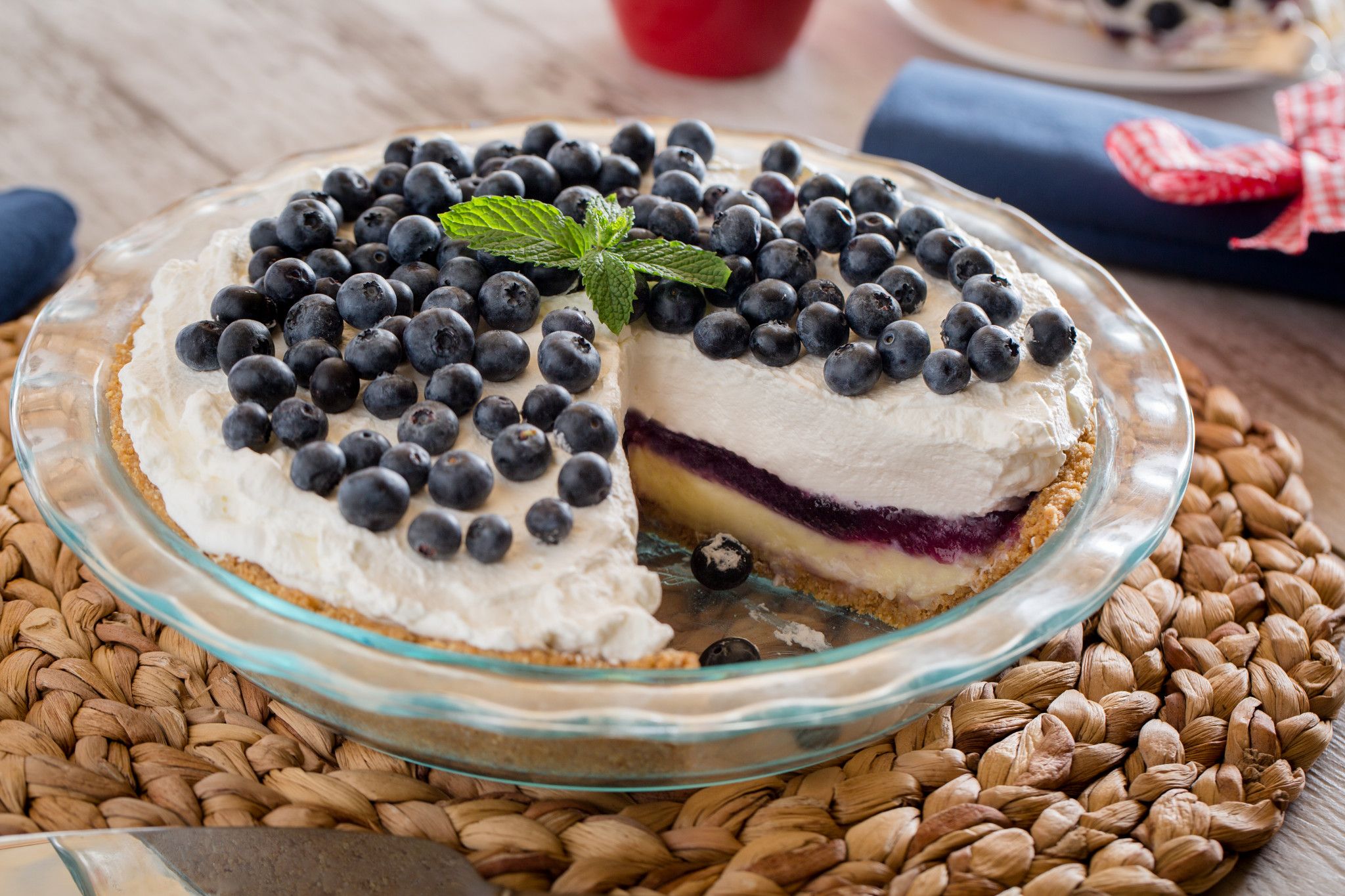 This Pyrex pan is perfect for all your last minute dessert needs. It's dishwasher safe too!

Now that I know the difference between these sumptuous yet similar desserts, I was right all along. I really do like crumbles best. That sweet, buttery topping, sans oats, is right up my alley. Not that I’d turn down a cobbler or a crisp, though! Throw a scoop of vanilla ice cream on top of any of them, and you’re looking at a dessert that’s tough to beat.

How to Make Easy Fruit Cobblers, Crisps, and Crumbles Without a Recipe